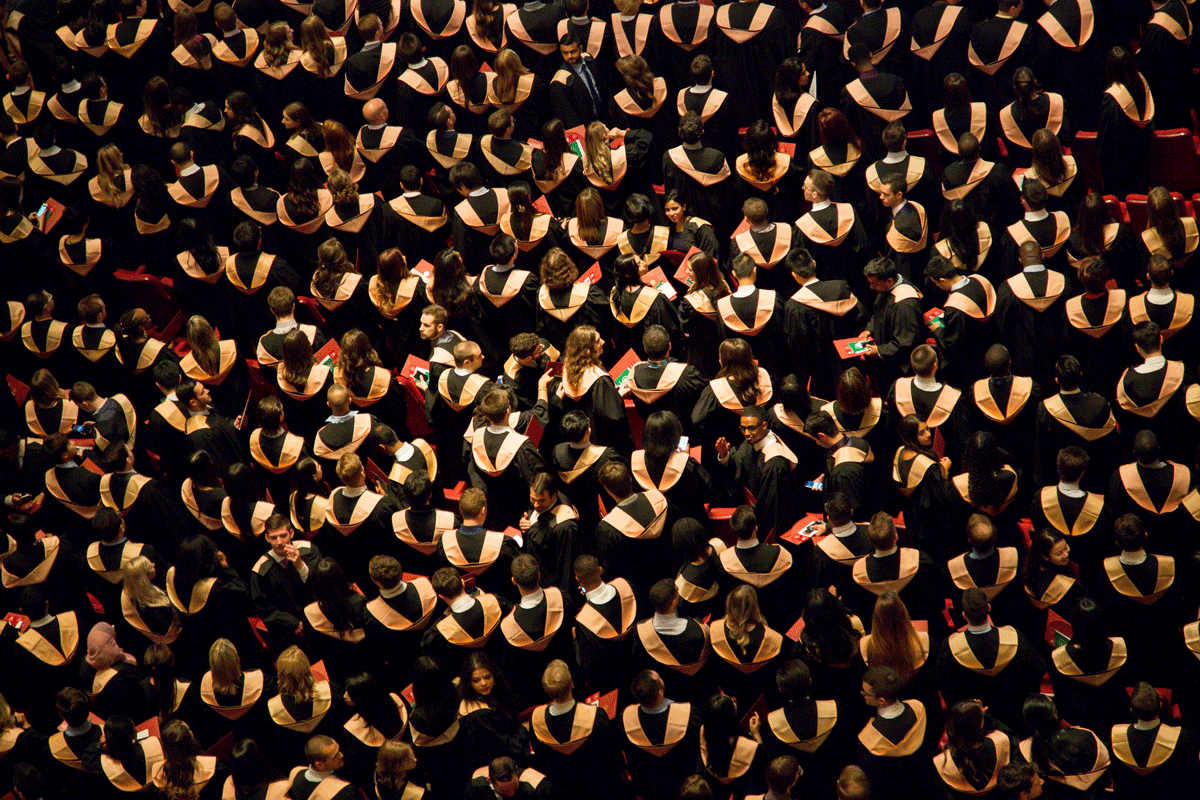 Why our culture of degree education is dangerous?

Over the past few of years, I have had the privilege to work with hundreds of people as they explore career opportunities and new pathways.  Most of the people I have worked with have undertaken not only graduate studies but masters studies.

Yet I am constantly asked, “How do I get the job I want?” and “Why can’t recruiters and HR people see my value?”

I have heard lots people say things like “A degree is just a piece of paper, but I have to do one” or “I’m just ticking a box here.”

These comments reflect that degree education in Australia has been devalued through commoditisation. Young people are told they must attend university and earn a degree to sustain a great career and earn higher wages. Yet more and more graduates are finding themselves working in jobs that don’t need a degree. This trend is called credentialism and it’s doing real damage.

Judith Sloan wrote about credentialism in The Australian, and argued the phenomenon is devastating our productivity, our economy and our society.

Sloan argued university education had simply become a “sorting mechanism, giving graduates a headstart over non-graduates in securing jobs rather than actually raising the productivity of workers with degrees.”

“This is an important question to answer for the individuals affected as well as for government funding and oversight of higher education. Is the government allowing too many young people to enrol in higher education only for them to secure jobs that don’t require those years of study as well as lumbering them with debts to be repaid?”

For recent graduates, credentialism paints a depressing picture of underemployment, unfulfilling careers, wasted dollars and lost potential. It is enough to shatter the confidence and the aspirations of people starting out on their career path. But it doesn’t have to be this way.

I firmly believe education and lifelong learning are an empowering force that transforms people’s lives. But instead of using degrees to tick a box, the focus should be on the whole narrative – an employee’s education, experiences, natural talents and aspirations.

The challenge for students is to learn the skills to build this narrative, and to develop the confidence and the mindset to determine a career pathway and make it a reality.